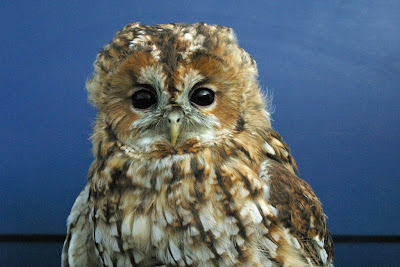 This Tawny Owl was flying around in broad daylight and appeared fully fit. 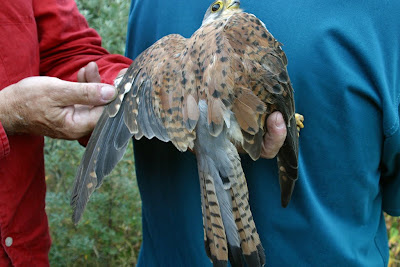 Kestrels are rarely caught; this was included to show the moult 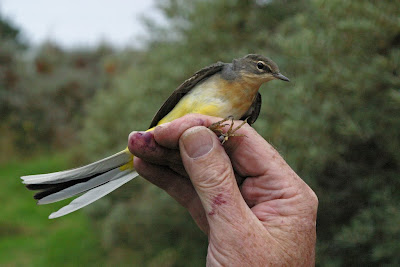 Grey Wagtails, another bird that we don't normally see in this dune system