Present RG, CG, KH, LH and JS.
When this bird was found we could not believe how early she was nesting and that it was on the ground.There is a definite shortage of natural holes in this large larch wood. All three eggs hatched but only two have survived to this stage. 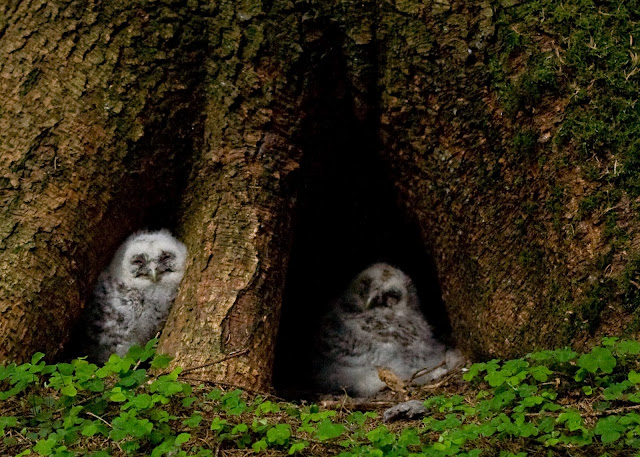 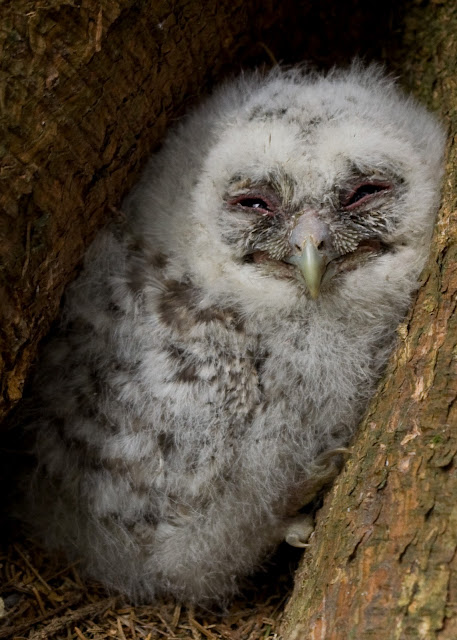 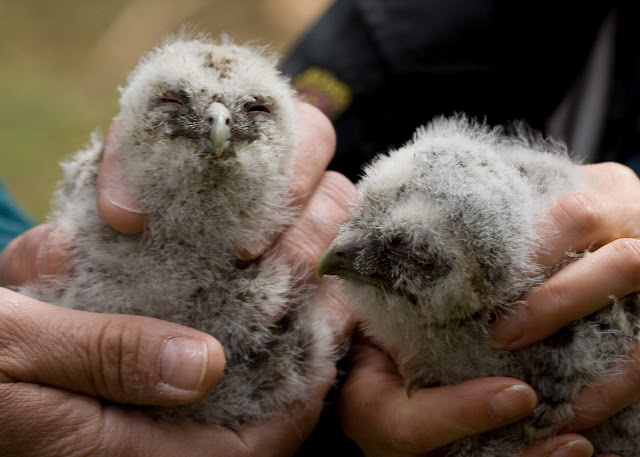 Present RG, CG, LH, JS, AM and KH
The highlight of the month was a returning Chiffchaff that was ringed and re-trapped on two occasions last year, therefore, it would be reasonable to say it is returning to breed. The other thing worth mentioning was the Blackbird with the de-formed bill, was re-trapped and does not appear to be losing any condition, see earlier blog for photographs.  A total of only 13 species was processed during the month. They were as follows, re-traps being the second number shown.
Wren 4,4; Dunnock 4,1; Robin 1,0; Blackbird 0,2; Song Thrush 2,0; Chiffchaff 7,1; Marsh Tit 0,4; Coal Tit 1,1; Blue Tit  9,3; Great Tit 1,5; Treecreeper 1,0; Chaffinch 6,0; Bullfinch 0,2.
Posted by O1229 Ringing Group at 12:04 No comments: