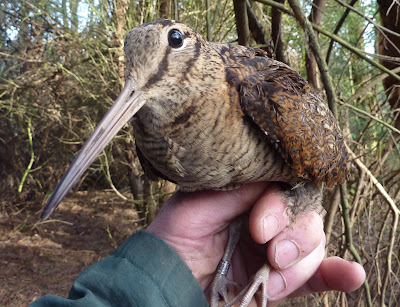 Does anybody remember this fellow? First appeared here when ringed a year ago (10 January 2010) at Askam Pits. Sadly, recovered shot 19 days later near Broughlane, Antrim, Northern Ireland, on 29th January 2010, a distance of 209 km. 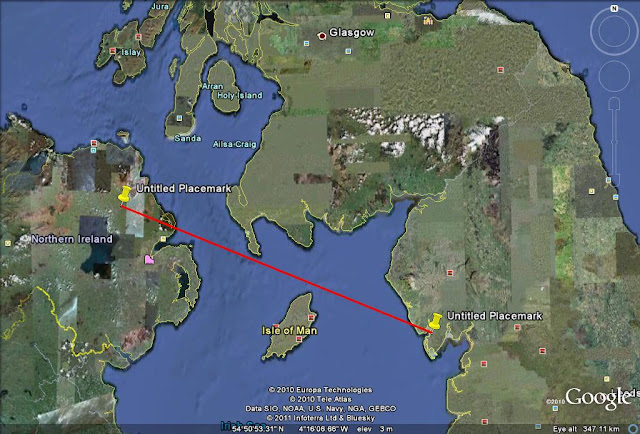 Ringing and recovery places. I wonder if it stopped of on the
Isle of Man on its way over to Northern Ireland
Posted by O1229 Ringing Group at 10:20